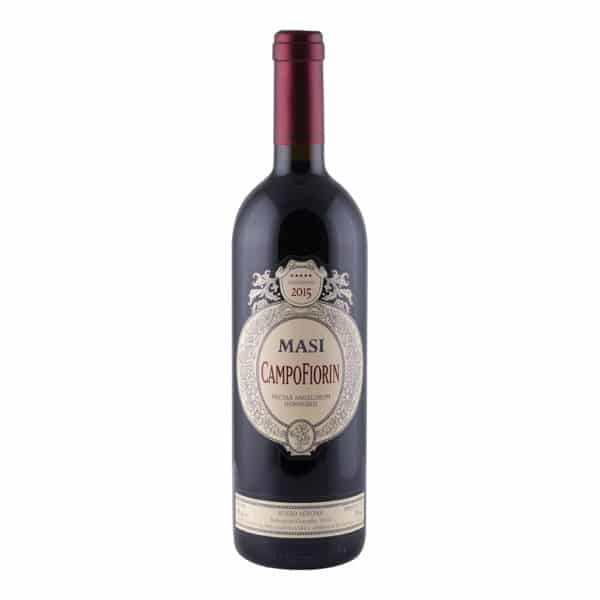 This is the original Supervenetian created by Masi in 1964 and internationally recognised as a wine of “stupendous body and complexity”, the prototype for a new category of wines from the Veneto inspired by the Amarone production method (Burton Anderson). Its own production method was described by Hugh Johnson as “an ingenious technique”.

Free Delivery to All Malta & Gozo on orders over €25 Dismiss